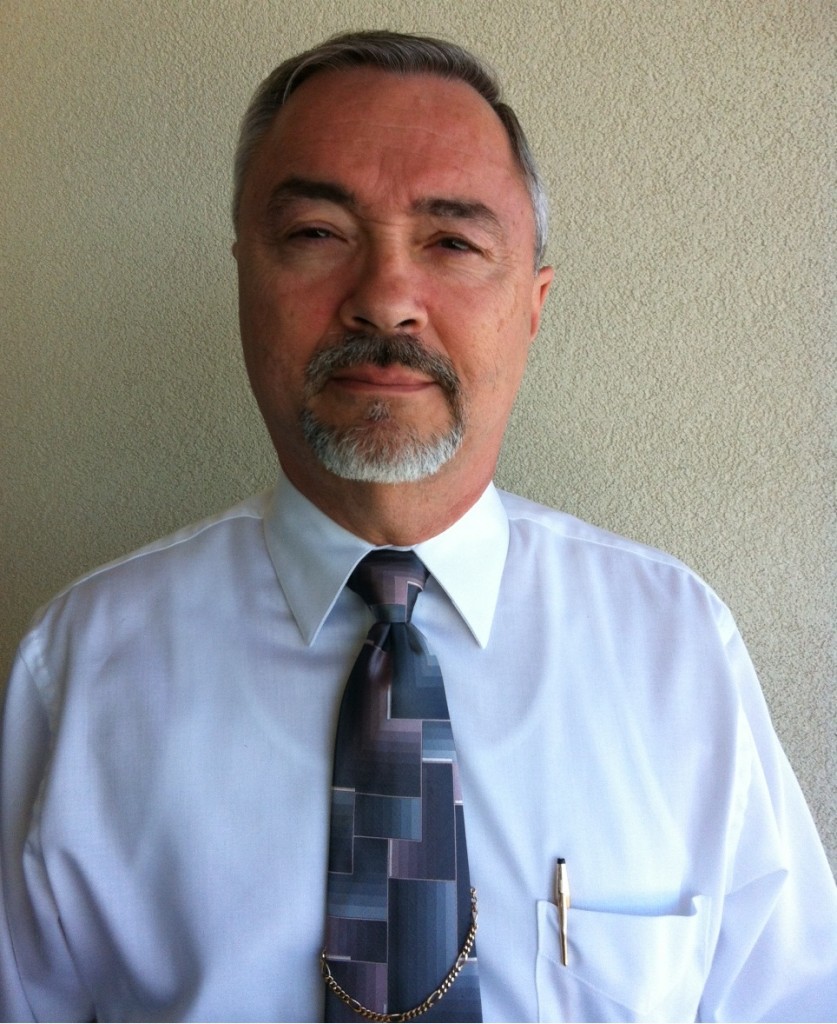 Cesar A. Blanco was born May 3, 1947 in Cuba. He entered the USA as a political refugee in 1960, and resided in the Miami, FL area until Feb of 1961. He was relocated to the Chicago, IL area in Feb of 1963, after the failed Bay of Pigs Invasion, under the sponsorship of the Methodist Church, becoming a US citizen in 1974. His civilian career includes civil service functions in the Chicago area as a law-enforcement officer and a fire/ems officer, totaling 27 years and culminating in his retirement from the Chicago Fire Department as a Deputy Chief in February of 2004 while on active duty with the US Army. His military career also spans a total 27 years of total Federal Service (Active and Reserve). As an enlisted soldier, Mr. Blanco held MOS 11B, 91B/C and 97B and was promoted through to  rank of MSG (E8) after being inducted into the Sergeant Audie Murphy Club (SAMC) in 1990. He became a Chief Warrant Officer in Aug of 1993 and rose through the ranks, retiring upon reaching his Mandatory Retirement Date (MRD) in May of 2007 as a CW4, having held MOS 351B and 311A. Tours included deployments to Panama, Honduras, El Salvador, Peru, Colombia and Venezuela, and included Operations Just Cause, Desert Shield/Desert Storm, Enduring Freedom and Iraqi Freedom. He has earned a Bachelor of Arts Degree, majoring in Criminal Social Justice from Lewis University in Naperville, IL and a Master of Public Administration degree from the Stuart School of Business at the Illinois Institute of Technology in Chicago, IL.  CW4(R) Blanco has been married to Mrs. Jacqueline Jean Blanco for 48 years, has seven children (4 boys, 3 girls), 9 grandchildren and 2 great grandchildren. He is a resident of Safety Harbor, FL, has been a Life Member of the USAWOA for over 15 years and has actively participated in the formation of two USAWOA Chapters; the Great Lakes Chapter, Fort Sheridan IL (circa 1991) and the Tampa Bay Chapter, Tampa, FL 2012.